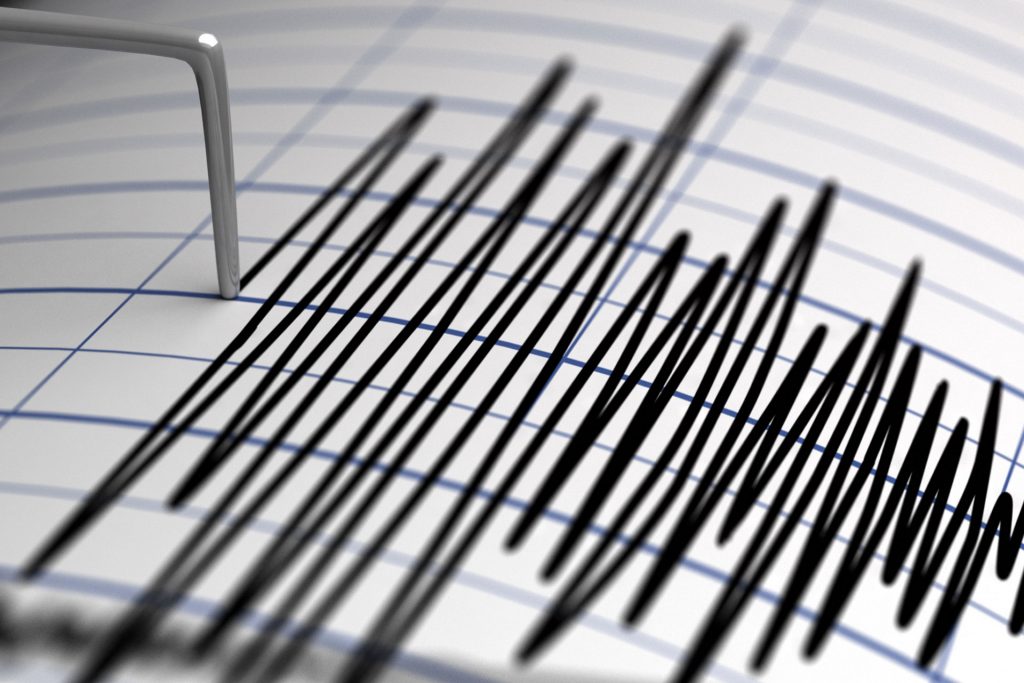 The damage of earthquake is destruction of buildings, loss of household properties and commercial equipment, as well as damage to social and public infrastructure, livestock and agricultural production means. They include losses in wages, production, market share, sales, tax revenue, as well as the actual cost of the relief effort and financial compensation. The data on damages indicates that the most important impact is on the region’s housing and social infrastructure, such as schools, health centers, hospitals and cultural/historical buildings. The region’s infrastructure also suffers considerable damage to the primary and secondary roads, transmission lines and the water and sewerage systems. Earthquakes also cause direct damages to livestock, agricultural crops, deep wells, etc.

Most of the population affected by the disaster are of the low-income groups who live in mud-constructed houses, with limited means to build better structures. If other materials such as bricks and cement are available, they have been used without adequate reinforcement.

Country’s seismic risks and their impacts

Iran is known to be one of the most earthquake prone countries in the world. With two major seismic belts, the entire country faces moderate to very high seismic risks. One belt runs along the Zagros Mountains in southern Iran along the Persian Gulf. The other belt runs through northern Iran around the Caspian Sea. Earthquakes in the northern belt are particularly hazardous as many people live in this region. This northern seismic belt connects the tectonic activity in Turkey, to the west, to the on-going mountain building and seismicity in the Himalayas to the east. In the 20th century alone, 20 large earthquakes have claimed more than 140,000 lives, destroyed many villages and cities and caused extensive economic damage to the country. The major vulnerability derives from the fact that in the village areas affected by the earthquake, housing construction relies on the traditional methods of mud bricks which lacks structural reinforcement. These local construction methods which have a poor seismic safety record are the typical housing facility for low-income households and are a main cause of fatalities following earthquakes in the region.

Institutional capacity of emergency response and disaster management in Iran

Two issues are critical in the country’s disaster management system. First, the emergency response capacity has improved considerably but it is not sufficient for a large earthquake or a natural disaster in urban areas like Tehran. Second, disaster management and planning systems needs to be improved both at the local and national levels, particularly on the aspects of prevention and risk mitigation.

Location of the project

In this assignment we want to focus on local planning and we chose Bourzakan village as the location. Bourzakan is a “deprived village” in Meymand District, Firuzabad County, Fars Province, Iran. With the help of volunteers and its people we are working on recreating the village, raising the life quality for its residents and change the deprived village into a prosperous, future-ready community.

Note: NGO Simba will supervise the students intensively. We will have comments and requirements in each step of the project. We have general suggestions and comments which need to be followed. Next to that it should be noted that whenever students are comparing different methods or materials, we want to see the advantages and disadvantages of each method /material and comparison of them with each other.