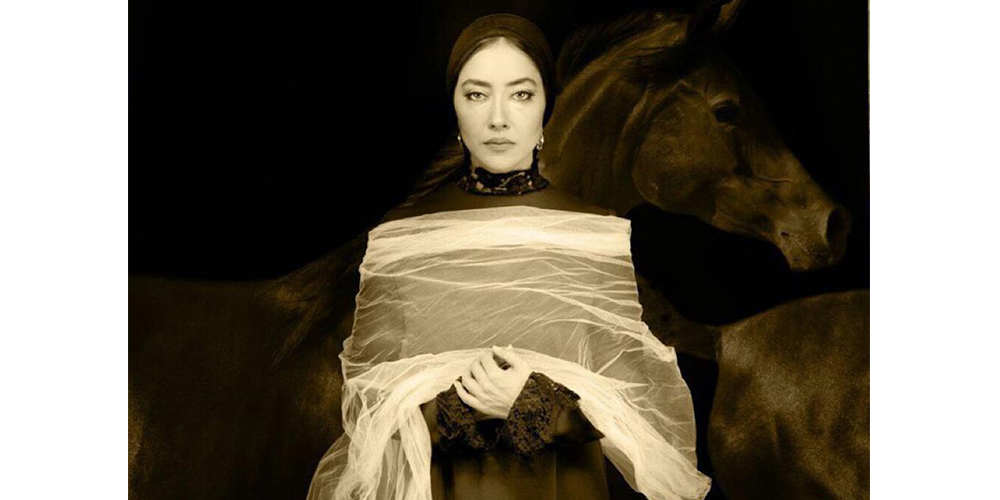 The Phoenix of Iran

In February 2018 our president, Marjan van der Schaaf, met a few Iranian artists during her trip to Iran. These meetings were set up to discuss the possibilities of exhibiting Iranian art in the Netherlands, which was on our wish list some time already.

The idea was that Stichting Simba helps the Iranian artists to international expose and sell their art works, which creates an income for the artists. In return we also receive a percentage from the sales as funding for our projects.

This creates a win-win situation for all parties.

When she returned to the Netherlands, Marjan started to look for suitable partners to help her organize this event. She came into contact with Iris ten Cate, from gallery ‘Iris Anders Mooi’ in Woudsend who was very enthousiastic about the idea. For more information, click here.

Iris immediately offered Stichting Simba the possibility to participate in the exposition ‘Kunst aan de Ee 2018’, which takes place every two years. The exposition is visited by thousands of art lovers who come to see the diverse art of the more than 60 participating artists.

This project, named ‘The Phoenix of Iran’, was very successful from the beginning, resulting in a first exposition of around 60 paintings and 10 statues from Iranian artists which have never been exhibited outside of Iran before. The Iranian experience for the public was completed with beautiful Persian carpets from a Dutch supplier.

We can look back at a very interesting experience, which will help us organize future exhibitions better. Stichting Simba will therefore continue to organize art expositions, both in the Netherlands and other countries in Europe. In the future expositions in other parts of the world are also considered.

Stichting Simba will therefore continue to organize art expositions, both in the Netherlands and other countries in Europe. In the long-term expositions in other parts of the world are also considered.